First things first, we’d like to arrange an initial chat 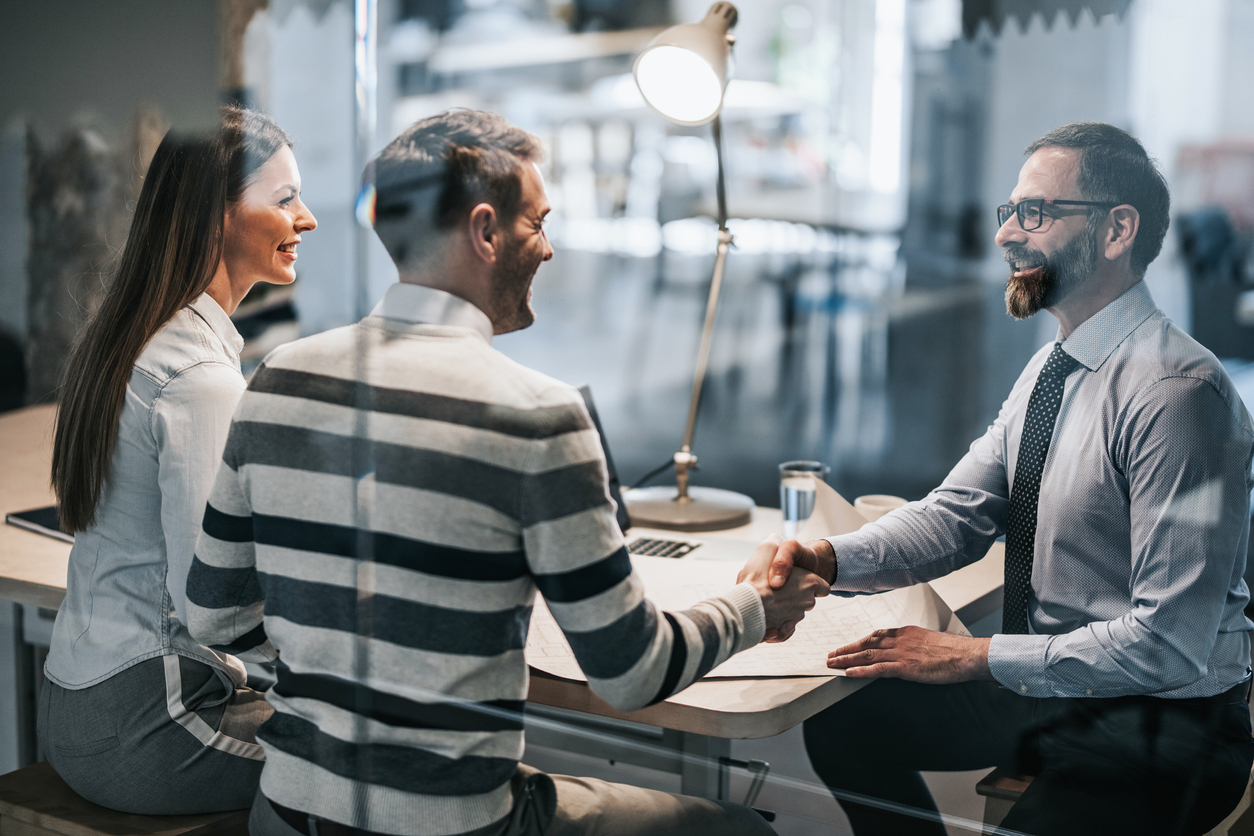 Increasingly, more and more pensioners are keeping much of their pension invested after they retire.This means they’re faced with two very different risks when deciding what to do with their savings in retirement in a world of ‘pension freedoms’. Since April 2015, people who reach retirement have had much greater flexibility over how they use their pension funds to pay for their later years.

A recent report[1] identified that many savers in retirement are either taking ‘too little’ risk (the ‘risk averse’ retiree) or taking ‘the wrong sort’ of risk (the ‘reckless’ retiree). Each of these approaches increases the danger of a saver either running out of money during their retirement or having to face a reduced standard of living.

THE RISK-AVERSE RETIREE – HOW CAN YOU TAKE TOO LITTLE RISK?
An example of taking ‘too little’ risk is the saver who takes their tax-free cash at retirement and invests the rest in an ultra-low-risk investment such as a Cash ISA, believing this to be the safe approach.The report points out that ‘investing in retirement is still long-term investing’ and shows that decades of low-return saving can seriously damage the living standards of retirees. It highlights the case of someone who retired ten years ago with an illustrative pension pot of £100,000 which they invested in cash.Assuming they withdrew money at £7,500 per year (in line with annuity rates at the time), they would now be down to £27,000 and likely to run out in around four years’ time, less than fifteen years into retirement. By contrast, if the same money had been invested in UK shares, there would still be around £48,000 left in the pot, despite the 2008 stock market crash.

THE RECKLESS RETIREE – WHAT IS ‘THE WRONG SORT’ OF RISK?
In an era of low interest rates, some retired people may be tempted to seek out more unusual forms of investment with apparently high rates of return but accompanied by much greater risk to their capital. Examples could include peer-to- peer lending, investment in aircraft leasing or even crypto currencies such as bitcoin. Concentrated exposure to a single, potentially volatile investment can produce very poor outcomes, particularly if bad returns come early in retirement.The pension pot in the previous example would still have £88,000 in it if the bad year for UK shares had happened at the end of the ten-year period we looked at and not at the start.

THE RATIONAL RETIREE – WHAT IS THE BEST WAY TO HANDLE RISK IN RETIREMENT?
Rather than invest in an ultra-low-risk way or chase individual high-risk investments, the report identifies a ‘third way’ of spreading risk across a range of assets, including company shares, bonds and property, both at home and abroad.This multi-asset approach can be expected to provide better returns over retirement than cautious investing in cash but also helps to smooth the ups and downs of individual investments. Pension freedoms open up new possibilities for people in retirement, but they create new dangers as well.There is the danger of being too cautious and not making your money work hard enough – investing in retirement is still long-term investing. There is also the danger of taking the wrong sort of risk, seeking high returns but putting your capital at risk. Spreading money across a range of asset classes and in different markets at home and abroad is likely to deliver better returns in retirement – and a more sustainable income – than remaining in cash, without exposing you to the capital risks that can come from chasing after more exotic or risky types of investment. These investments do not include the same security of capital which is afforded with a deposit account.You may get back less than the amount invested.

SIX THINGS TO CONSIDER AS YOU APPROACH RETIREMENT

MORE BRITONS INSURE THEIR HOMES THAN THEIR LIVES

ARIA PRIVATE CLIENTS and ARIA ARE THE TRADING NAMES OF ABSOLUTE RETURN INVESTMENT ADVISERS (ARIA) LIMITED. OFFICE: BUILDING 2, GROUND FLOOR, GUILDFORD BUSINESS PARK, GUILDFORD, GU2 8XG. ABSOLUTE RETURN INVESTMENT ADVISERS (ARIA) LTD IS AUTHORISED AND REGULATED BY THE FINANCIAL CONDUCT AUTHORITY. We participate in the FSCS. You may be entitled to compensation from the FSCS if we cannot meet our obligations.